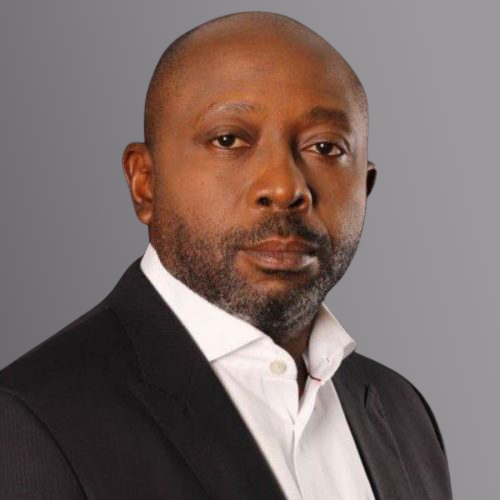 Boye has over 20 years of relevant professional experience and is the Group Managing Director/Chief Executive Officer of Flour Mills of Nigeria Plc.

Prior to joining Helios in October 2018, he led the interim executive management team as Chief Executive Officer at 9mobile (formerly Etisalat) Nigeria, appointed by the regulator and a bank consortium to lead the turnaround and disposal of the company. Previously he was a Partner at GA Capital, providing consultancy advisory services.

He served as Chief Transformation Officer at Dangote Industries, the largest indigenous industrial conglomerate in sub-Saharan Africa; was a Managing Director at Dancom Technologies, managing all the telecommunications assets and IT infrastructure of the group; and served in senior management roles at Celtel Nigeria and Econet Wireless Nigeria. He currently serves on the Boards of Directors of Axxela, OVH Energy and Starsight Power Utility Limited. 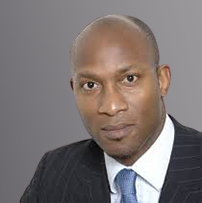 Tope is a co-founder and Managing Partner of Helios Investment Partners (“Helios”) and has more than 20 years of principal investment experience. He began his career as a Mergers, Acquisitions and Corporate Development Analyst at the Walt Disney Company.

Prior to forming Helios, he was a Principal in the San Francisco and London offices of TPG Capital, a leading global private equity firm managing approximately $70 billion in capital. At TPG, he had a lead role in the execution of over $10 billion worth of closed venture capital and leveraged buyout investments, including the acquisitions of Burger King Corp., Debenhams Plc., J. Crew Group, and Scottish & Newcastle Retail. 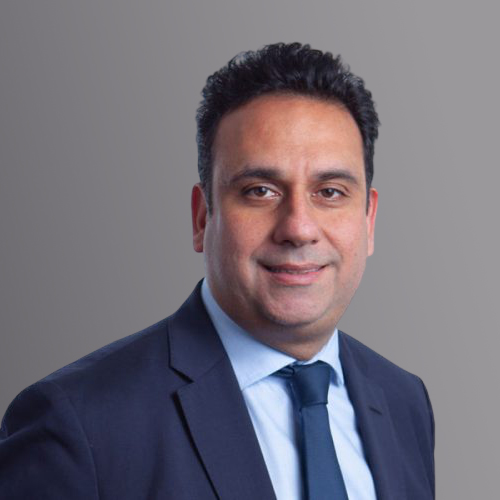 Nitin has over 16 years of experience in strategy consulting, M&A, restructuring and business transformation across multiple business segments – industrial, automotive, energy and consumer – in developed and emerging markets. Prior to joining Helios, he was a co-founder of Syndeo Capital, a boutique advisory firm based in London focused on M&A, restructuring and operations management. He worked primarily with private and family businesses that were either buying from or selling companies to private equity firms.

Before establishing Syndeo Capital, Nitin worked at Gates Corporation as President for Oil and Gas/Marine (O&G/M) business, as well as the Automotive and Industrial businesses in strategic emerging markets. He has previously worked at Andersen Consulting as a Senior Manager in Group Finance & Strategic Development. He also worked at Swiss Banking Corporation (SBC) as Senior Manager Corporate Finance & Restructuring, UK having started his career at SBC Warburgs as an Associate. 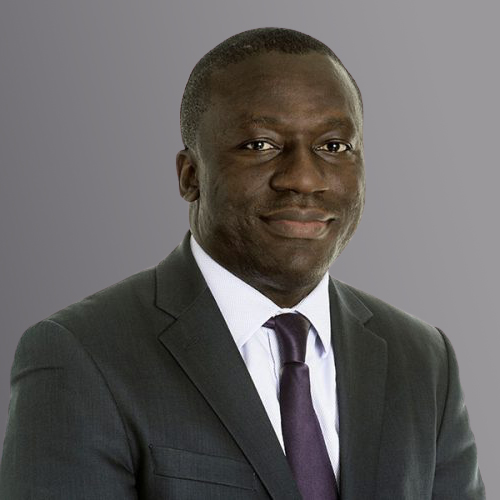 Ogbemi has 12 years of relevant professional experience. He joined Helios in September 2014 and has significant transaction and operations experience in oil and gas and related industries. Prior to joining Helios, he worked in the Natural Resources Group of the Investment Banking Division of Goldman Sachs International, where he executed M&A, debt and equity transactions across oil and gas, power, and mining sectors with a particular focus on Africa. Earlier in his career, he held project management and strategy roles with ExxonMobil and Standard Chartered based in Nigeria.

Ogbemi serves on the Boards of Directors of Axxela Limited and StarSight Power Utility Limited. He holds a BEng in Civil Engineering from the University of Benin, Nigeria and an MBA from London Business School, where he was a Mo Ibrahim Scholar. 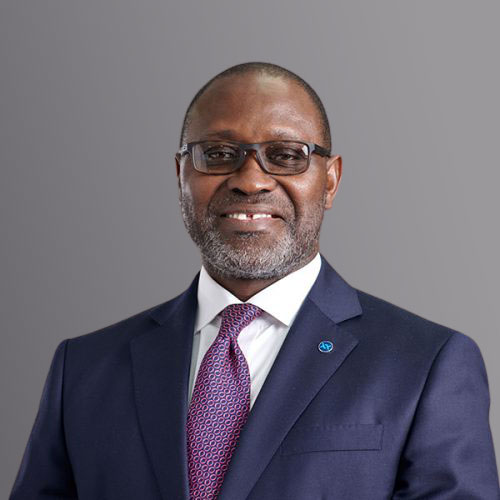 He oversees the company’s gas infrastructure and virtual pipeline expansion programme, embedded power plant projects, as well as other substantive efforts across Africa.

Previously referred to as Oando Gas and Power Limited, Bolaji has been at the company’s helm since 2007. Prior to joining Oando in 2001, he was an Executive Director at Access Bank, and an Assistant General Manager/Head of Local Corporate Group of the Institutional Banking at Guaranty Trust Bank.

He began his career in 1988 as a Consultant with Arthur Andersen, Nigeria – now KPMG professional services – gaining experience in the banking, oil and gas, and manufacturing sectors. 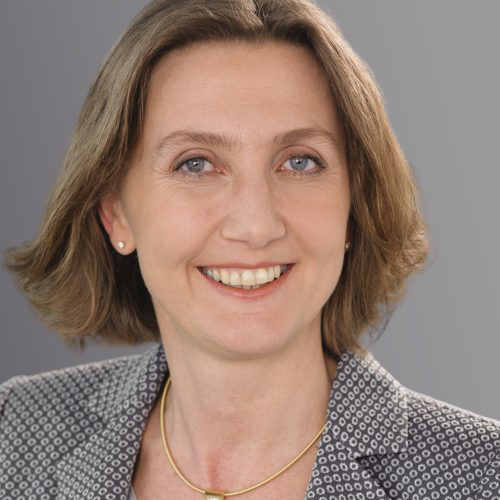 Kaat has over two decades of relevant professional experience spanning across several jurisdictions including Nigerian, Austria, the Netherlands and Russia. She serves as an Independent Non-Executive Director in Nostrum Oil & Gas PLC, London/Kazakhstan. 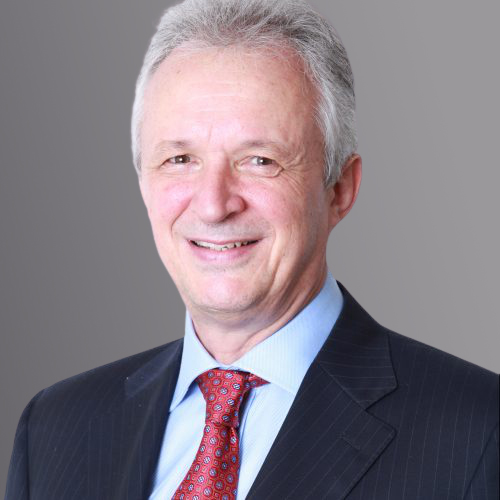 Jeremy has wide experience of unbundling and market liberalization in the UK energy industry. He is also experienced in international M&A activities and disposals. He is a Chartered Engineer who has been closely involved in implementing and maintaining safety and engineering management systems.

He was Director of Network Strategy, National Grid 2003-2012 and was involved with the Keyspan acquisition in the US. Most recently, he was Chief Operating Officer of Gas Distribution National Grid, a major UK utility company where he led a number of major change programmes. He also negotiated an 8-year £6+bn funding under the price control review negotiations with OFGEM.

Jeremy received a BSc. in Production Engineering and Management from the University of Nottingham. He is also a Member of the Institute of Asset Management.